Here at Building Science Services we’ve been following reports starting in 2012 about an Architect that was criminally charged in the death of a LA Firefighter who was killed fighting a fire at a home that was designed and constructed by the Architect in the previous year.   In an updated report, it was announced this past week that the Architect was sentenced to 1-year jail time and 3-years probation for involuntary manslaughter.  Family members and fellow firefighters are very upset and wanted a much more lengthy prison term but circumstances  related to questions as to the unclear role of the local building inspector led to a plea bargain that allowed for the relatively light sentence.  It is anticipated that numerous civil lawsuits will follow.

Unfortunately for us, this case includes two topics we are often asked to help with.  One – The growing number of times the public is taking a harder look at the professional conduct and competency of design professionals, and Two – The growing confusion related to the role of code enforcement officials in both design and construction matters.

For today though, our thoughts and prayers are with the friends and family of Glenn Allen, fallen firefighter of the Los Angeles Fire Department.  You can read more about the case from last week’s Jan. 3, 2014 LA Times at http://www.latimes.com/local/lanow/la-me-ln-anger-over-architects-plea-deal-in-firefighters-death-20140103,0,307315.story#axzz2pe5xyLb2 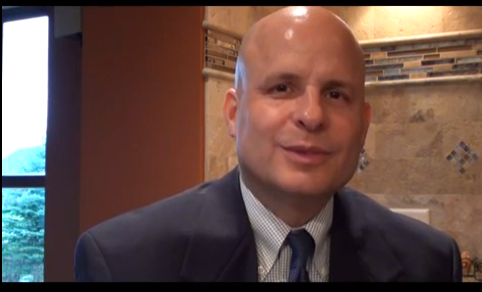 Get Your Free Copy! 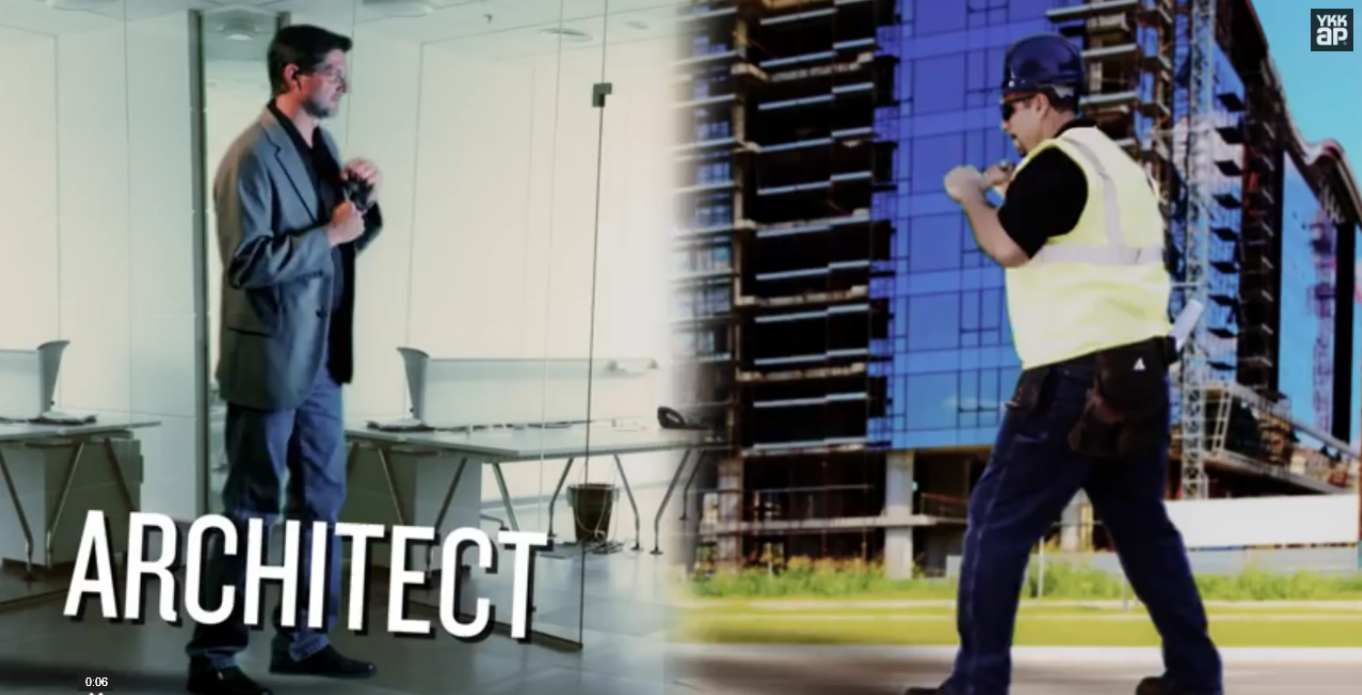